"Coke or Pepsi? in Hudiksvall" 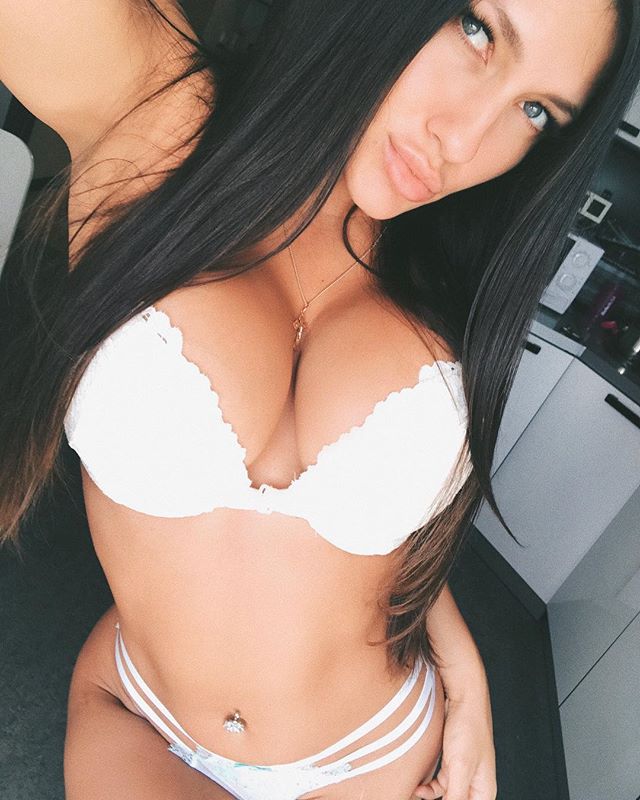 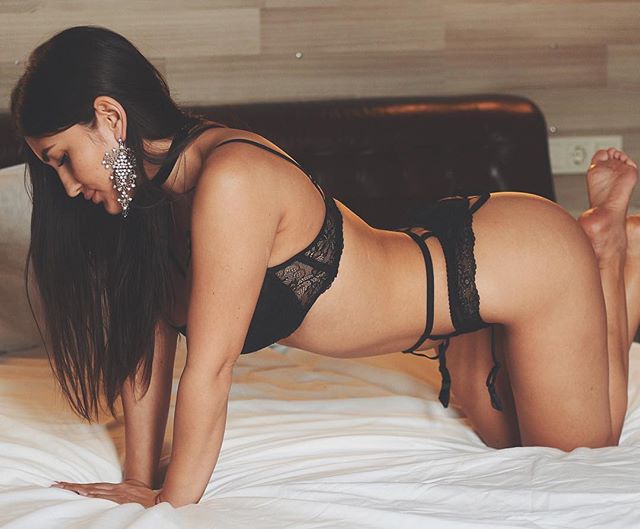 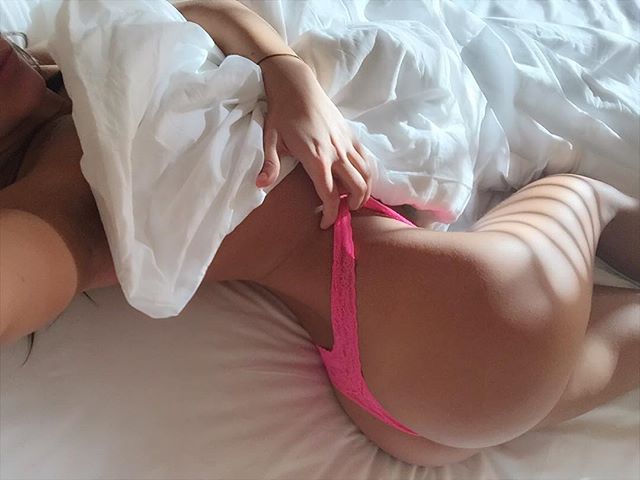 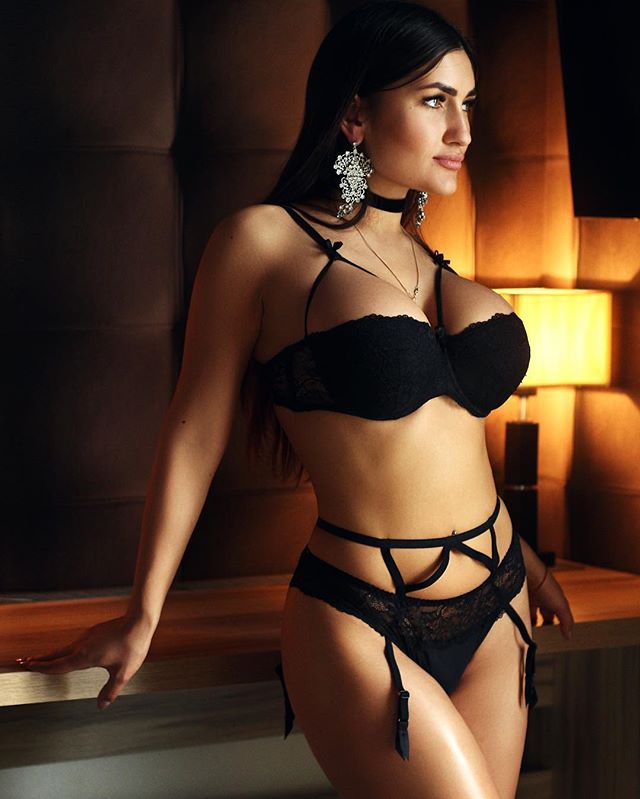 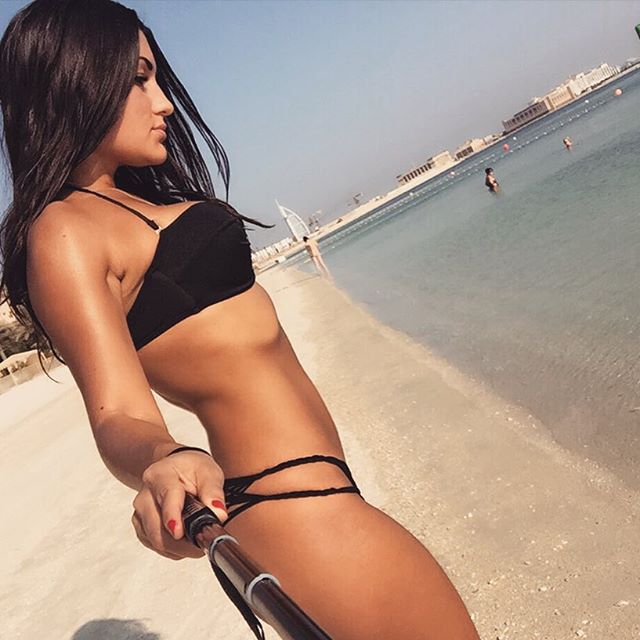 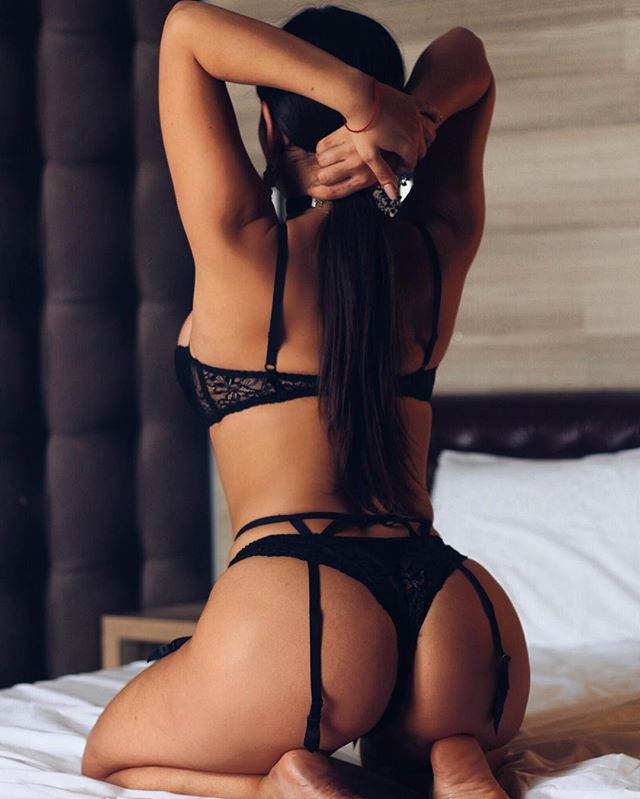 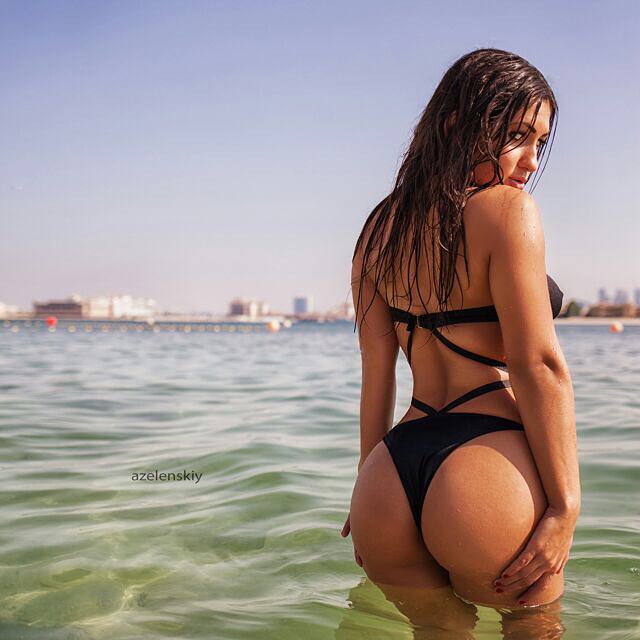 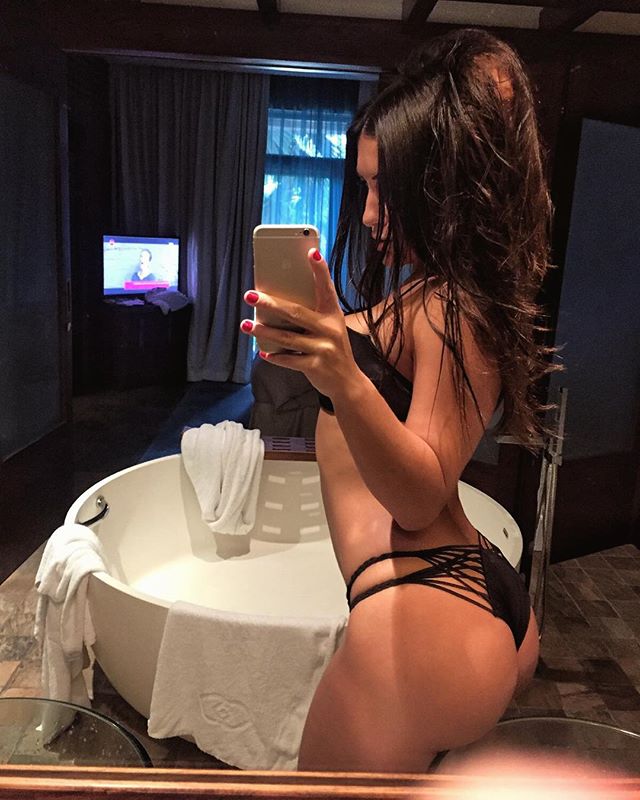 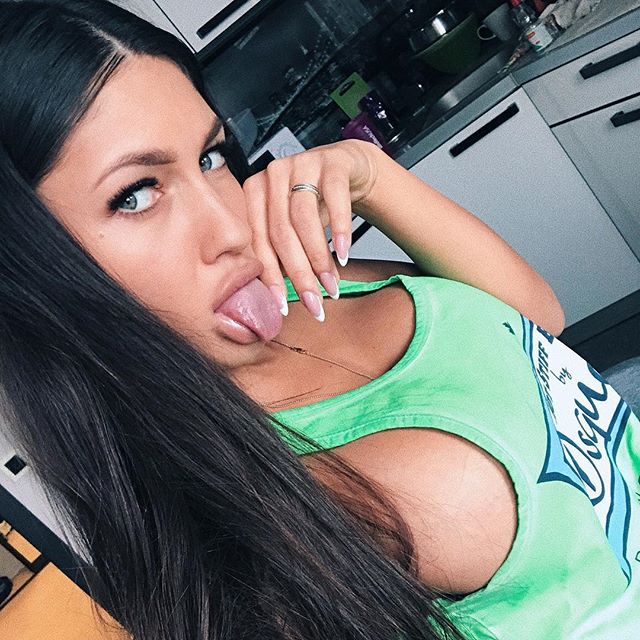 All I can satisfy your every whim!

But, even if ALL OTHER parts of your relationship are great, if one or the other party is unhappy with the physical aspects of the relationship, it WILL cause friction and possible divorce.

1: you are getting dates

I think this is probably the best answer, after reading a lot. So many women seem to be freaked out by numbers and any expectations. I used to think you really could talk about anything, but even breaching the subject can do permanent damage - at least it has with a couple women I've tried to talk to.

And actually, we have friends in common, he's been to many countries and places I've been too as well. One of his friend is actually my ex's work colleague. Damn small world.

still the fav of the favs...and not a hipbone in sight. She is THAT good.

Wow wow wow.... she’s absolutely gorgeous !!! I had the pleasure of being with her and the experience what I had today was awesome. Well what an incredible hour.... thnx Raissa

I thought you're the one preaching your "rotation" stuff (or is it called "spinning plates"?) I only learned such terms from this forum.

"The best girl I have had the pleasure to be with,
she was charming and playful. made me feel relaxed right away.
Amazing in bed. Most importantly tho, She is beautiful and pictures are only one side you see of her
Thank u Babe
Hope to see u soon.

Zowie! Can't believe how few fav's this has.

well damn... guess I need to get my eyes checked

Yes, Perfect, she probably does

I have too many interests to list. It's hard to quantify. I'm only 52 and haven't tried.

I read somewhere that A types tend to be the men that make poor husbands and fathers, though im sure that is all speculation.

Well, I think it's cute and lovely, not immature at all.

So I've been in a long distance relationship with my boyfriend for about five months now, but we were best friends for about 1 year before that. We've been through alot of ups and downs but in the end we've always stuck together. So in two days he'll be coming down for a soccer camp that goes for like two weeks, to the city that I live in, I also do soccer and will be at this camp (this is how we met). I'm so excited and I cant wait to see him because I haven't in four months and I've been waiting for this moment to see him again for so long. We've talked about our parents and his family is completely fine with us dating but mine have taken some time to come around. I'm closer with my dad than my mum so he's become really accepting but I don't talk about him to my mum because she might get angry. The problem she has with him is that she thinks he is gonna be too distracting for my soccer and she is very strict on me and soccer, but I know she can see my side of things a bit. She just avoids the topic of him completely. Anyway, I've been set on my parents meeting him but now I don't know.. its not them I'm worried about but him. I'm worried maybe he'll get really put off by them and to be honest I'm worried my parents will approve of him but won't be impressed with him if that makes sense.? I mean I don't want to sound horrible and I love my boyfriend, but I'm worried they'll be disappointed with the guy I picked, since there were alot of other guys that i couldve had, and I'm worried they might show this. I'm even worried about what my friends will think with me walking around with him.. I actually surprised myself today when me and my dad were talking and then he brought up my boyfriend and said he could come over for dinner and stuff. When he said that, my first thought was no. before I would have been so happy to, but now I don't know, I feel different, like I'm the one whose not ready for him to meet them or even talk to them. He really wants to aswell he keeps saying that, but now something in me just feels weird about it. The whole thing sorta makes me uncomfortable so now I don't know what to do. I think dinner is way too early into this because I think they should find some common ground instead of straight inviting him over for dinner. I obviously have to introduce him but I don't know how to even do that anymore. A part of me is starting to see the logical side of all this. Where I'm not just blind in my love and just worrying about him I guess. I'm so excited to see him but yeah this has been on my mind now.. kind of don't want to feel awkward at all at this stage..